He interned at UDK Casting for two years and served as both an audition reader as well as running camera for auditions.  He has studied with some of the best acting teachers in the country including:  Bobby Lewis (Founder of the Actor’s Studio & original member of the Group Theatre), Mel Shapiro, Salome Jens, Ellen Geer, Gil Cates, Jean-Louis Rodrigue, Larry Moss,  Terry Schreiber,

He currently resides in Los Angeles where he is a company member of the prestigious Pacific Resident Theater in Venice, CA, The Musical Theatre Guild in residence at The Alex Theatre in Glendale and also an original member of the SAVAGE PLAYERS in which LA TIMES critic David C. Nichols praised Mr. Chesters’ work in The Psychic Life of Savages at the New LA Theater Center.

His work in the theater includes plays by Shakespeare (Hamlet), Williams (The Glass Menagerie) and Chekov (The Cherry Orchard) to name but a few.  Some of his favorite roles include:  Eddie (Hurly Burly), Charles (The Clean House), Oed (Big Love) and Millet/Binky (Fuddy Meers).  A true triple threat he has played the Gene Kelly role in Singin’ in the Rain at two different regional theaters. (Art Park-NY, Glendale Theater, CA).  Broadway Tours include: 1st National Sunset Boulevard (Dir. Trevor Nunn)  and 42nd Street-European (Dir. Jon Engstrom).  As a director he worked alongside Mel Shapiro and assisted him on ANGELS IN AMERICA: Parts One and Two.  He also adapted, produced and directed the 25th Anniversary Production of ST. ELMO’S FIRE  at the Flight Theatre in Hollywood, CA.

Actor’s Theatre Los Angeles​​
...is intended to serve ALL actors in ALL mediums of the entertainment industry. It’s our belief that well trained actors should be able to handle the demands of any role on stage or screen. Therefore it is our mission to provide a nurturing environment to foster each actor’s creativity, while providing them with all the tools they need to be successful working actors in theatre, film and TV. 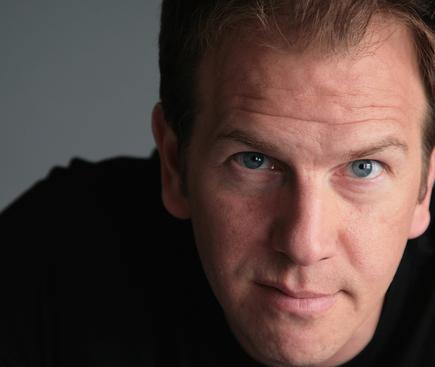